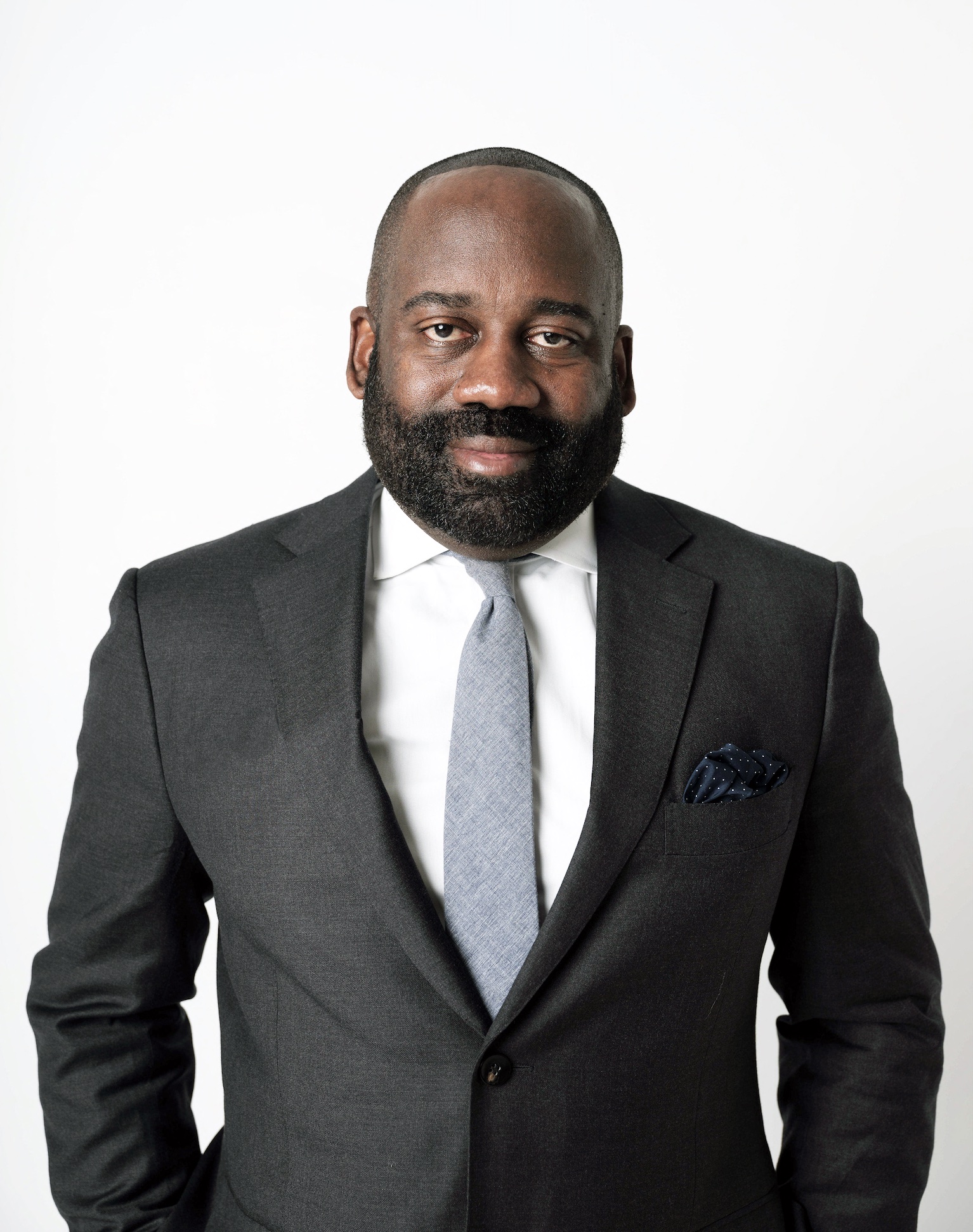 Larry Scott Blackmon is an extremely active and influential member of the community. Professionally, Larry (or LSB as he is also known) is CEO of The Blackmon Organization, a full service government affairs, public relations, consulting, and entertainment services firm. Larry represents clients who wish to know New York City’s influencers, power brokers, and community leaders.

Larry has over 20 years of public service, community development, and government experience. He joined FreshDirect from the NYC Department of Parks and Recreation where he served as Deputy Commissioner for Community Outreach.

Larry is a former candidate for New York City Council and has worked with a number of New York City’s elected officials, serving in the administrations of former New York City Mayor Bill de Blasio and former Mayor Michael Bloomberg. He has also worked with many federal and state representatives, serving on the staffs of U.S. Senator Charles Schumer, and former U.S. Secretary of State Hillary Rodham Clinton during her 2000 Senate campaign.

Larry earned a B.A. in Communications and Black Studies from the State University of New York College at New Paltz. He holds a Master’s degree in Public Administration from Metropolitan College of New York, and is a graduate of the John F. Kennedy School’s Executive Leadership program at Harvard University. Additionally, Larry is a graduate of the Northwestern University’s Diversity, Equity, and Inclusion instruction program.  Larry is an alum of the Coro Leadership New York program and a member of the Pi Alpha Alpha National Honor Society. Larry is former president of the New York State Association of Parliamentarians, and a member of Alpha Phi Alpha Fraternity Incorporated, the first Black Greek Letter Organization established in the United States, and is the Fraternity’s current Alumni Brother of the Year.

For the years 2016 – 2022, Larry was recognized as one of the 50 most powerful community leaders in The Bronx, and as one of the “Black 100” the 100 influential African American leaders in the State.   Larry was named as of the “40 under 40” people to watch in both the Network Journal and City and State publications.

In 2018, Larry and twenty five other men of color jointly co-authored the “Suited for Success” book, a guide for achieving personal success. He is a board member of 100 Black Men of New York, and is a Past Master of Joppa Lodge #55, Prince Hall Masons of the State of New York. Larry was a substitute adjunct professor for former New York City Mayor David Dinkins. Larry also served Metropolitan College of New York as an adjunct professor teaching Intergovernmental Relations, Non-Profit Management and Marketing, Collaborative Leadership and Introduction to Public Administration classes. A cancer survivor, Larry has been featured as part of the NFL’s “Crucial Catch” campaign, and works as an advocate to encourage screening and early detection for Prostate Cancer.